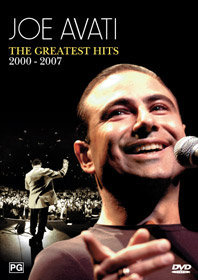 Capturing the most memorable experiences since he first burst out on the international comedy stage in April of 2001 this hour long film follows Joe on tour around the world and documents the inaugural 2001 tour of Canada, his Nonni’s trip to Canada in 2002 and his triumphant return to Australia in 2004. During 2005/2006 Joe Avati embarked on his longest tour ever and the film follows his every step as he performs in Canada, Australia, Great Britain and the United States of America with scenes shot in Melbourne, Adelaide, Toronto, Hamilton, Montreal, London, New Jersey, Boston, New York and San Diego. 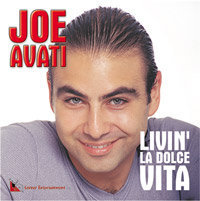 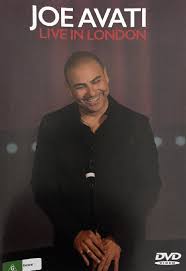 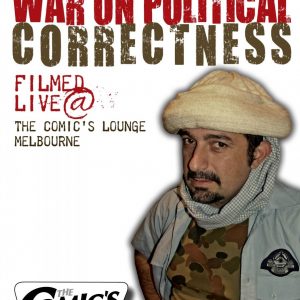 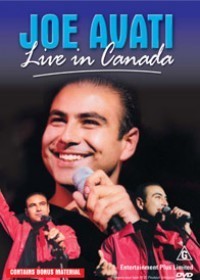