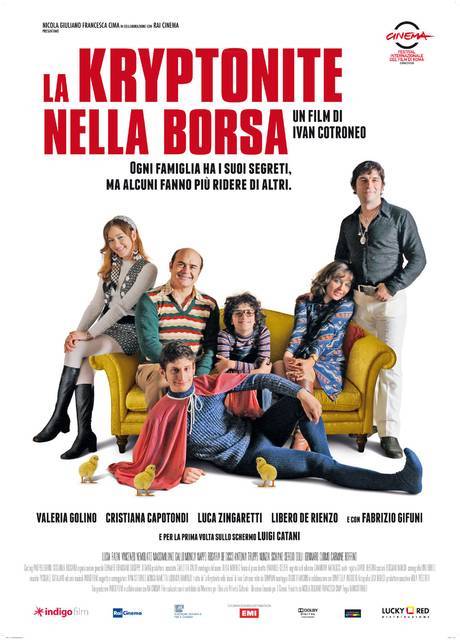 In Naples, 1973 Peppino is a young boy with a chaotic family and an older cousin, Gennaro, who thinks he is Superman. Peppino spends time in the colourful world of his young aunt Titina and uncle Salvatore with their neighbourhood dances, basement parties. Peppino comes from an uncomfortable home life where his father tries to entertain him with pet fleas and his mother has withdrawn into a mysterious silence. When sadly Gennaro dies, Peppino’s imagination rewrites reality and brings him back to life – Gennaro becomes the superhero he always wanted to be. With the help of his imaginary superhero cousin, Peppino finds he is better able to cope with his family problems 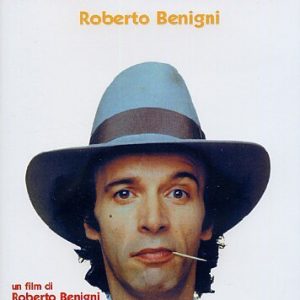 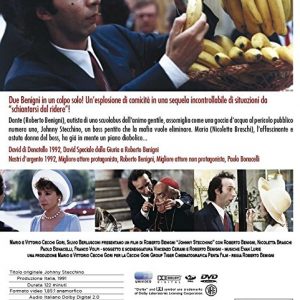 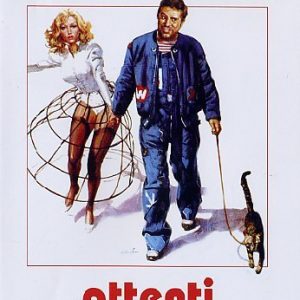 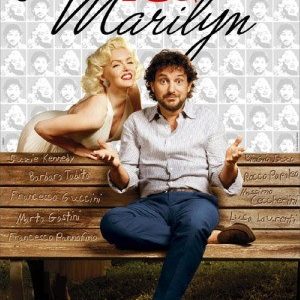 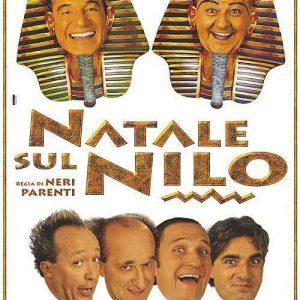