Toto De Pasquale (Toto) is the holder of a modest tailoring. The day of the baptism of his son, receives the visit of the Advocate Espinaci (Eduardo Passarelli), charge d’notice the seizure of his property because of a debt long overdue and unpaid. When the lawyer discovers that the wife of De Pasquale (Clelia Matania) is an old friend of his, he decides to postpone. Toto, to ingratiate himself further, he decides to do godfather, forgetting that he had already entrusted the task to brother Matthew (Nino Milano), incurable bully. A few minutes later Toto, the lawyer and Matthew discover that the nurse (Bice Valori) has lost the baby after a fight on the streets with her husband. Without saying anything to his wife, Toto goes to look for the child and, in order not to suspect anything to the new mother, the child does bring the Romolini, a family of distracted students living close to De Pasquale. Oblivious to the fact that the child is brought home by a friend of De Pasquale mercy, Toto, the lawyer and Matthew end up at the home of a prostitute (Isa Barzizza) and his crazy protector (Guido Celano). Later, they are led to believe that the child has been brought in the wrong country estate of Romolini. Once in the village on the estate, the three divide and Toto pulls what he believes to be his son (but it is actually the child of Romolini) to grandfather Arturo (Arturo Bragaglia), who called for help immediately denounced the kidnapping of the baby. A few minutes later, the entire town chasing the poor tailor, mistaken for a kidnapper. Toto may first lynching and then fall from the roof of a building. At the end of many vicissitudes, Toto joins lawyer and brother with the baby, but arrived at the church where the baptism was to take place, he discovers that his son was already baptized. The poor man must therefore suffer the insults of the lawyer (who threatens to sequestrargli the workshop on behalf of its customers) and the mother-in-law (who denies financial support), as well as Romolini. At the end of the film, Toto sits on the steps of the church, while everyone is running behind a tow truck on which was accidentally placed his son and the small Romolini. 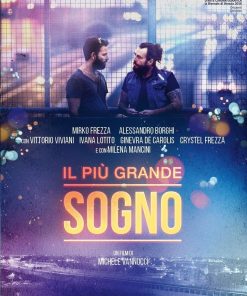 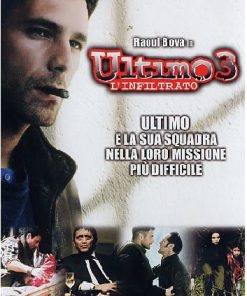 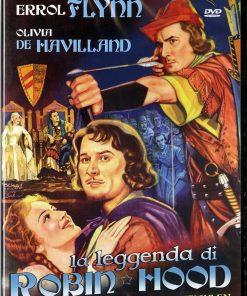 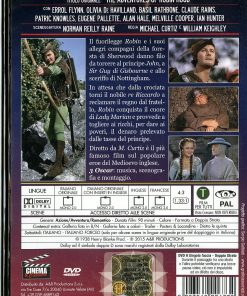 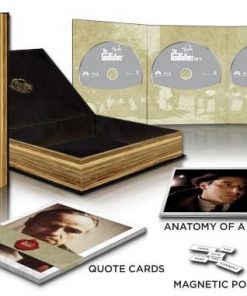 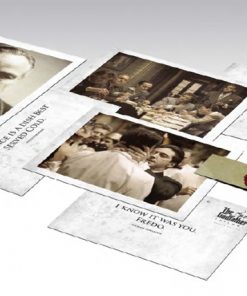 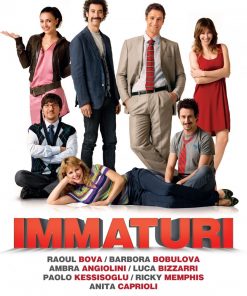 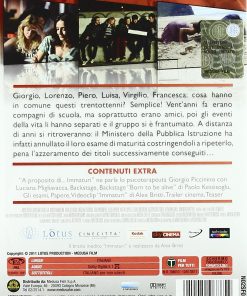 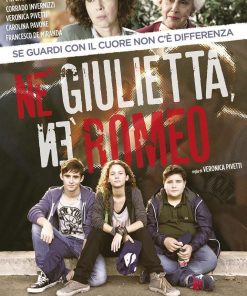 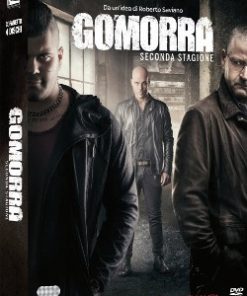 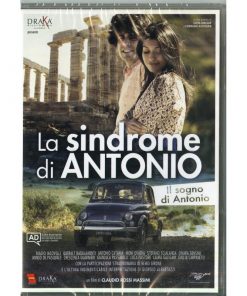