The historic first release of Joe Avati. The CD that launched his career in Australia. Recorded on 10 September 1999 this album was Joe Avati at his freshest – raw and edgy. Released on 19 January 2000 this release quickly spread amongst Australia’s large Italian Community making Joe Avati a household name with his classic routine ‘Due Patate’. This is probably one of Joe’s most quoted routines. It introduced characters that were to stay within Joe repertoire for years to come including Shaney And Sheryla and the Tightare Zio and at the same time made him famous for talking about his Grandparents. It also features original music written entirely by Joe showcasing his skills as a songwriter. 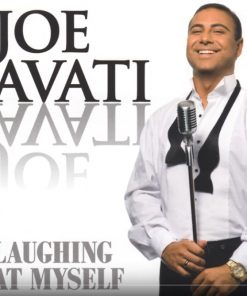 LAUGHING AT MYSELF – JOE AVATI CD 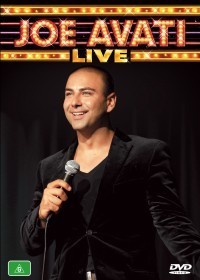 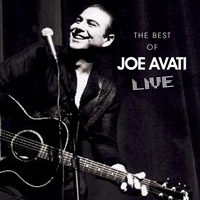 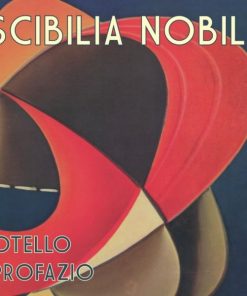 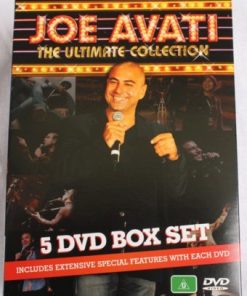 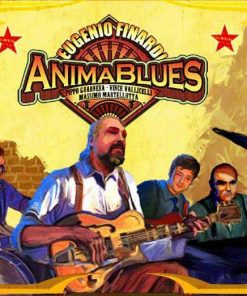 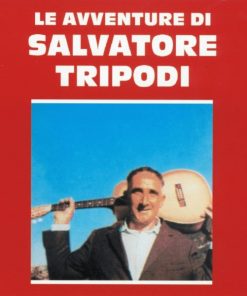