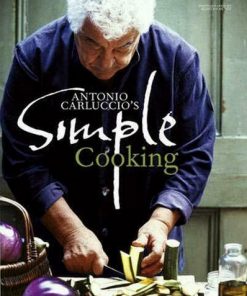 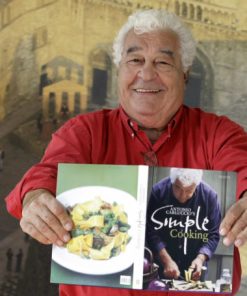 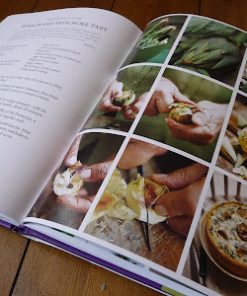 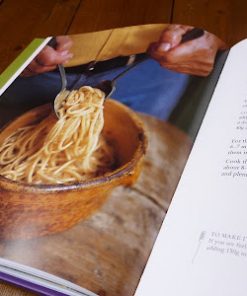 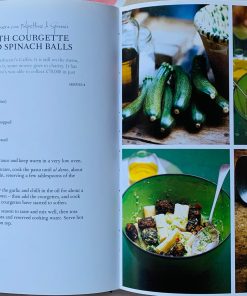 Carluccio was raised in the rural north west of Italy, but made his name in London with Neal Street Restaurant, first as manager, then owner, before publishing a string of books about Italian food and hosting numerous TV series about Italian food.

He founded the Carluccio’s chain of cafes in 1999, which has grown to nearly 100 outlets in the UK.

Carluccio travelled regularly to Australia, including as a guest in the early years of South Australia’s Tasting Australia food festival.

In the UK, he introduced a generation to unfussy Italian food, celebrating the glory of simple ingredients.

“He was such a charismatic charming don of all things Italian,” Oliver wrote on Instagram. “Always hanging out the front door of the restaurant with a big fat cigar a glass of something splendid and his amazing fuzzy white hair.

“He was an amazing food ambassador that will be sorely missed.”

Antonio Carluccio began his culinary career over fifty years ago while a student in Vienna. When cooking for himself and his friends on a low budget, he learned the benefits of a basic larder – well stocked with the essentials needed for his favourite Italian dishes – and the importance of buying fresh foods wisely, cheaply and often. His skills were developed from a solid foundation: the years he had spent absorbing lessons from his mother while growing up in Italy. Antonio Carluccio’s Simple Cooking is a coming together of all the ‘secrets’ that Antonio has learned over those fifty years. He is on a mission to instil in his readers the simple pleasure of cooking good fresh food, and to inspire novice cooks with confidence and a repertoire of reliable dishes for all occasions. The recipes included in the book are all very easy to cook, perfect for those with little experience or who are short of time. Throughout, Antonio has also included clever suggestions for how to ‘upgrade’ a basic recipe and there are also ingenious ideas for using up leftovers. These are Antonio’s favourite recipes, illustrated with fabulous photography from Alistair Hendy, including several step-by-step sequences. Antonio Carluccio’s Simple Cooking is a distillation of a lifetime of passion, full of Antonio’s firm belief that cooking, whether for oneself or for family and friends, is one of the most loving of human skills. 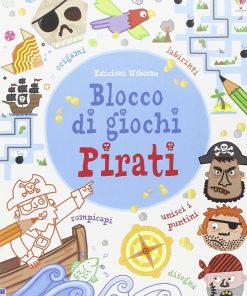 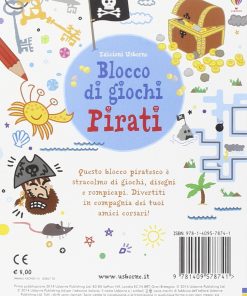 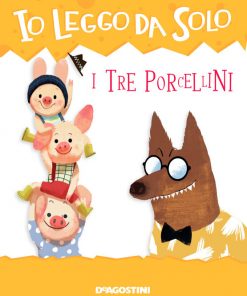 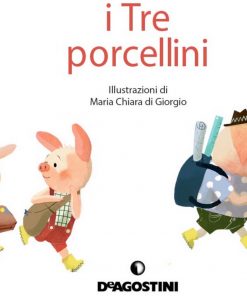 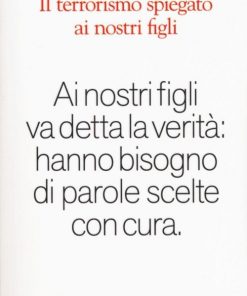 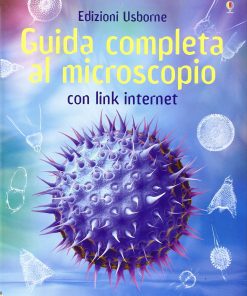 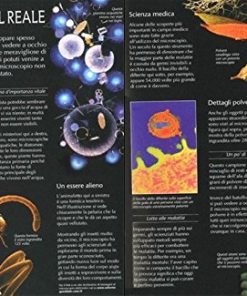 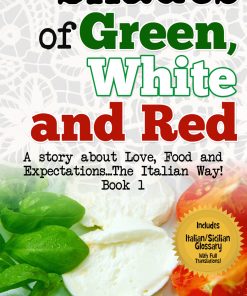 Shades of Green, White and Red: A Story about Love, Food and Expectations…The Italian Way! 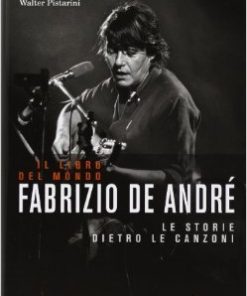 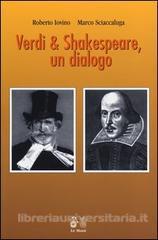 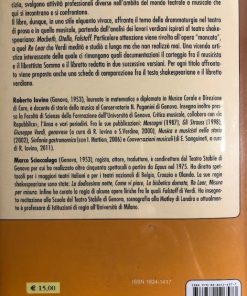 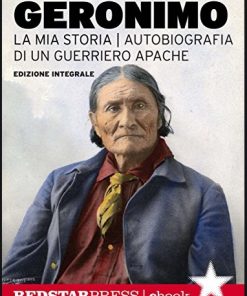