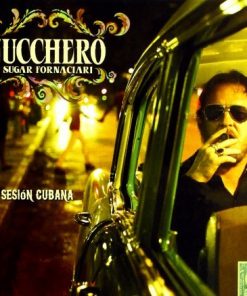 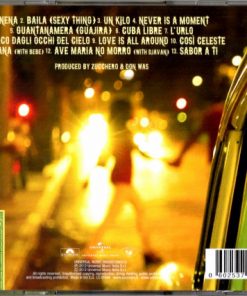 SKU: 0602537222100 Categories: ITALIAN BEST SELLER CD, ITALIAN MALE ARTIST CD
The ultimate move forward. This time on the other side of the world. Zucchero, the wanderer who roams through music scores, stopped in Cuba for recording sessions with the best native musicians to produce a record that is not only typically Cuban. I wanted to celebrate a feast of music, he said after spending a whole month in Havana and, from there, ideally reaching the very roots of American sounds: Tex-mex, soul, the New Orleans code, country, blues and rock. And, naturally, salsa. Six classic hits of his repertoire (Baila, Un kilo, Così celeste, Cuba libre, Indaco dagli occhi del cielo, L urlo.) And seven brand new releases (the unpublished Love is All Around and Sabor a Ti, and the cover versions of Never is a Moment, Nena, Pana, Ave Maria no Morro, along with the first swinging single hit Guantamanera.)
All recorded virtually live in the studio to ensure the thrill of improvisation. And each breathtaking in its exhilarating intensity.
La Sesion Cubana, produced by Zucchero himself and by the world famous producer Don Was, is an amazing record for its multiple levels: it makes you dance, it is deeply moving and also revealing. Especially, it makes you long to hear it again and again for the creative conciseness that only great masters know how to achieve. And it releases a mysterious force that seems to flow from the very beginning of time. Music at its purest. And, the initial progression of drums in Nena, first gentle and then unrestrainable, leading to the explosion of winds, is essential to step into the new world of Zucchero: Nena, yo quiero a bailar el boogaloo. Then Un kilo comes to life once again, recalling festive celebrations along the streets of Havana. And so on, weaving through tunes we all recognize (from Così celeste to the intensely aching Indaco dagli occhi del cielo,) finally unearthing the reckless verses of Love is All Around (composed with Pasquale Panella) and the arpeggio from the deepest recesses of the soul in Sabor a ti which, partly in Italian and partly in Spanish, virtually converges the Ocean and the Mediterranean. After his last widely acclaimed album Chocabeck, driven by the excitement of an extensive world tour, Zucchero has once again drawn on his experience of a life that has unfolded on the stage, and on the musical sensitivity discovered as a boy, when they needed somebody, I came along to play. I even learned to play the drums in the Latin American style. And he also played songs like Pana by Malo with Jorge Santana, Carlos brother (performed in this record with Bebe) and the very unexpected and sweet Ave Maria no Morro composed seventy years ago by the Brazilian Herivelto Martins (performed here with the Brazilian superstar Djavan).
Fifty minutes, thirteen songs and a special atmosphere come to life thanks to an inimitable voice, an anticipation of Zuccheros concert in Havana on 8th December with his band and the many world-class musicians that form the band of Chucho Valdes, a genuine legend in Cuba. It will, precisely, be a feast of music. An event that marks the new step forward taken by an artist who has absolutely no intention of accepting any limits.
TRACK LIST :
1. Guantanamera (Guajira)
2. Love is all around
3. Sabor a ti
4. Never is a Moment (cover della canzone di Jimmy Lafave)
5. Nena (feat. Bebe)
6. Pana (feat. Bebe)
7. Ave Maria No Morro (feat. Djavan)
8. Baila (riarrangiata)
9. Un Kilo (riarrangiata)
10. Così Celeste (riarrangiata)
11. Cuba Libre (riarrangiata)
12. Indaco dagli occhi del cielo (riarrangiata)
13.L’Urlo (riarrangiata). 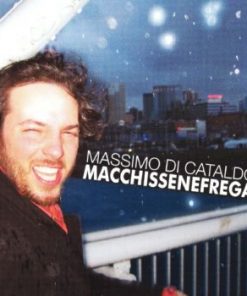 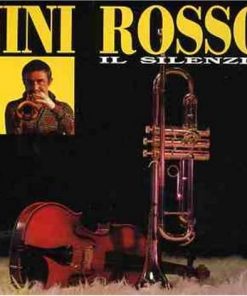 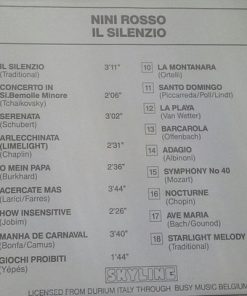 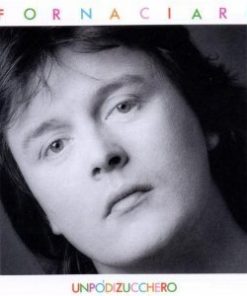 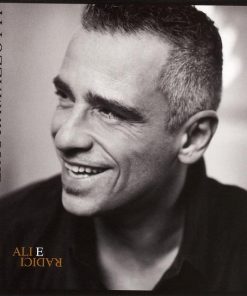 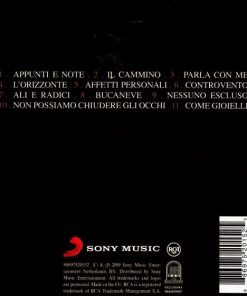 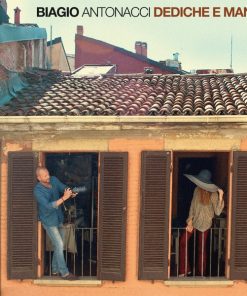 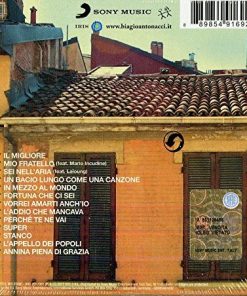 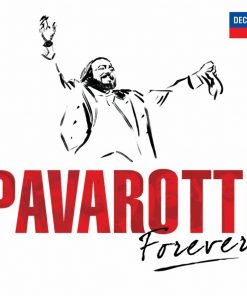 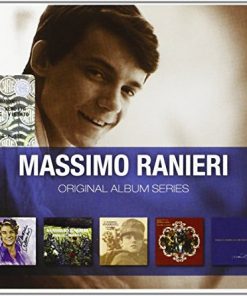 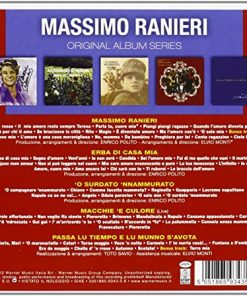 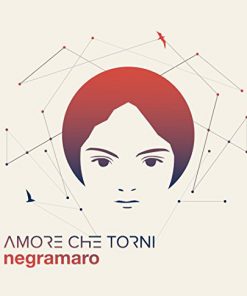 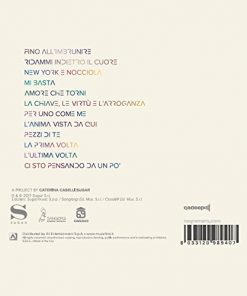