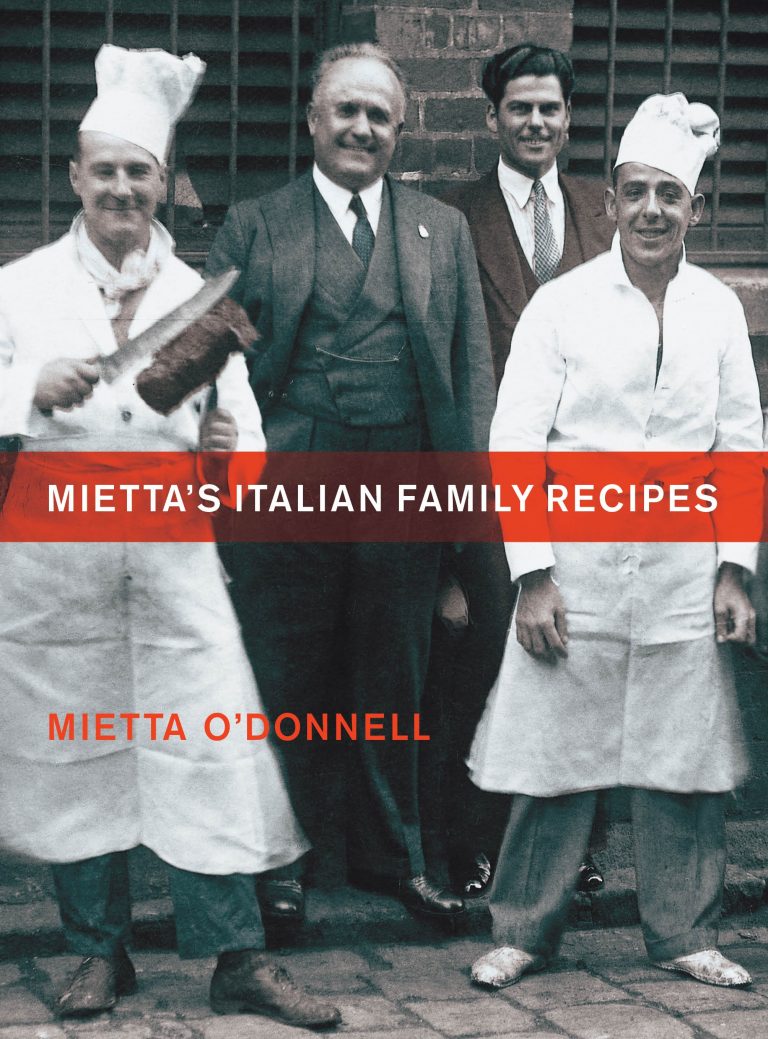 Mietta’s Italian Family Recipes by Mietta O’Donnell (This book is in English).

Mietta’s Italian Family Recipes presents over 185 recipes, covering antipasto, soups, risotto, pasta, fish, meat, pizza and desserts. Together they demonstrate the ways in which original Italian recipes can be re-interpreted to suit modern Australian life, ingredients and equipment. This new edition includes forewords by Mietta’s sister, Patricia O’Donnell, and by her partner, Tony Knox, as well as a publisher’s note and a selection of new photographs. ‘Who were the subtle Europeans who showed a raw young Australia how to eat well and enjoy the food the land produced? How did they perform that exuberant labour of kitchen love, the Italians who began arriving in Melbourne three or four generations ago? Mietta’s Italian Family Recipes interweaves a loving story of Mietta’s own family and friends with a clear and practical exposition of all the good Italian sense she learned in the kitchen at home – the secrets Mietta drew on as one of Australia’s most celebrated restaurateurs. The social history is fascinating, the kitchen wisdom beyond praise, and Mietta’s family snaps are a delight.’ Peter Robb ‘I remember the Sunday nights with jazz and the memorable singing of Peaches la Creme, and the energy that Tony and Mietta displayed in their dancing. The hospitality at such evenings was the stuff of legend.’ Stephanie Alexander ‘In the early eighties Mietta’s was the home of good food and culture. There you could spend hours meeting people, arguing, listening to writers or music, eating and drinking. For Mietta and her partner, Tony Knox, ideas were central, and together we created the event ‘Readings at Mietta’s’, inviting writers to read and talk about their works. Mietta treated them like very special guests; for the writers it was a unique and affirming experience. I have many wonderful memories of Mietta, and Mietta’s Family Recipes is a wonderful reflection of her ideas and philosophies about food and life.’ Mark Rubbo ‘Mietta gave me the reassurance to trust my instincts, and more importantly the confidence to believe in my culinary ideas and claim them as my own.’ Andrew McConnell ‘When you went to Mietta’s it was like being on a beautiful ship steered by Mietta. With a secret hand signal or a raised eyebrow she attended to every detail, creating elegance I have rarely experienced.’ Anna Funder 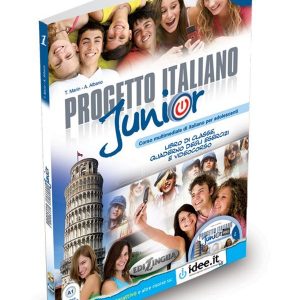 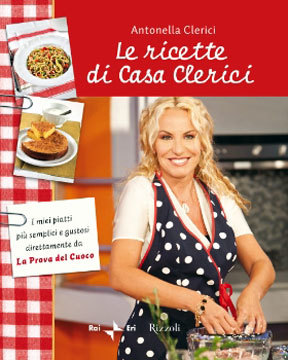 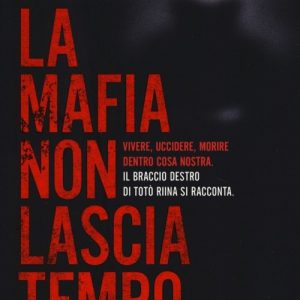 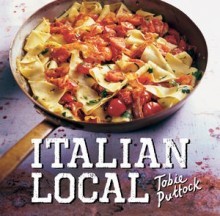