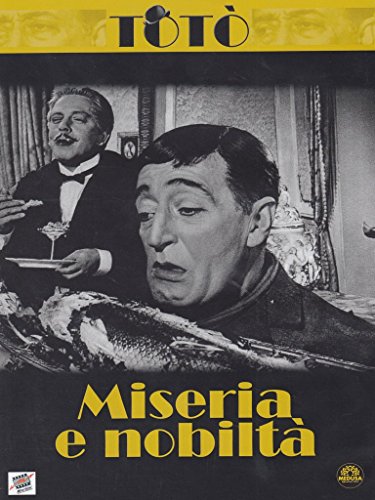 Naples, 1800. The poor Felice Sciosciamocca tries to work being a scribe for illiterate people, while his friend Don Pasquale tries to make photographs for rich couples. Meanwhile, in the house where the two live, their wives start to fight because the apartment is mortgaged, and the women don’t have money to pay the rent. Luckily, rich Count Luigino, in love with the beautiful dancer Gemma, asks Pasquale and Felice to stage a farce for him. In fact, the parents of Gemma want to meet Luigino’s family, but he knows that his real father does not approve of his love affair with the dancer. So Luigino transforms Don Felice Sciosciamocca into his uncle: the Prince of Casadores, and Don Pasquale has to play the true father of Luigino. The young count entrusts a false part to each of the members of the two families, except the second wife of Felice: Concetta. Unfortunately Count Luigino cannot find a role for her, and Concetta gets very angry. While Felice Sciosciammocca and Pasquale are arguing in the beautiful villa of Don Gaetano, who is Gemma’s father, Concetta bursts into the home, and tries to compromise the plan organized by Luigino. Fortunately Don Felice manages to fix the situation and in the end, all is happily resolved. 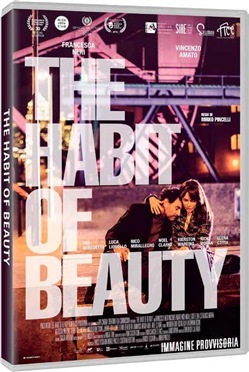 NEW! THE HABIT OF BEAUTY (DVD) 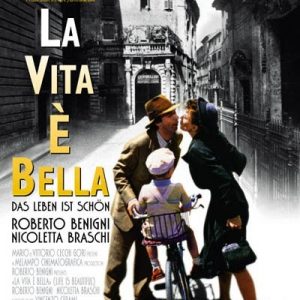 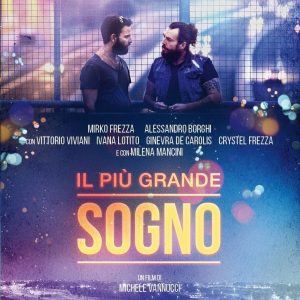 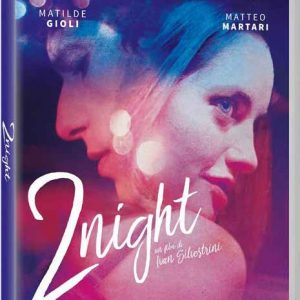